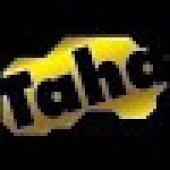 A middle-aged father   came to us to help him in his long and mysterious neurological case that seems like it had no solution. For the past seven years, work ups have been done to diagnose him, and eventually he was diagnosed with multiple brain strokes.

His physicians were not able to find the route cause of his symptoms or diagnosis. When he handed over his case to us, since it was a unique case to address, his entire case was displayed at an entire conference in a Harvard teaching hospital to work on solving his problem of multiple strokes. The results were eye opening for him.

His issue was not neurological as much as it was cardiological. The Harvard doctors realized that the cardiological issues caused blood clots that in return caused the strokes he has been having.

He was upset that he went through seven years without the proper diagnosis, however is extremely satisfied that he has a clear plan of care that will result in him enjoying his life with his children. 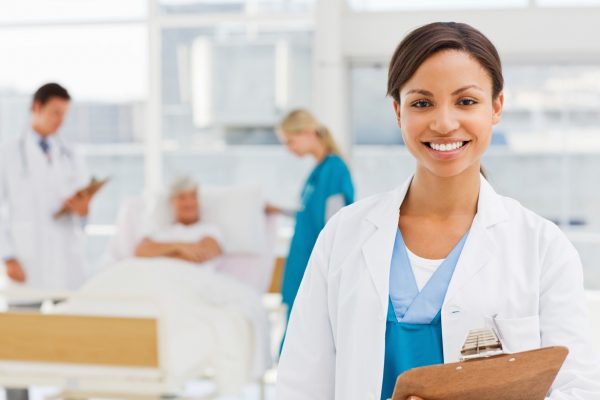